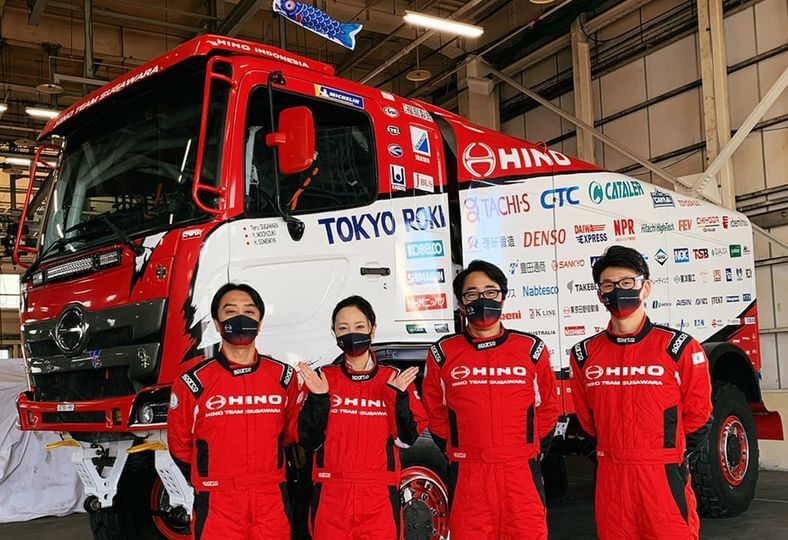 Known as the most torturous race in the world, the Dakar Rally is returning for the 44th time in January 2021. The challenge takes place over a 2 week period with a brand new varied route, spanning 10,000km in some of the harshest conditions.

Hino Team Sugawara take on the Dakar Rally every year to push boundaries within technological innovation. This year is no exception, Hino are entering one vehicle to take part in the truck challenge which commences on January 3rd in Jeddah, Saudi Arabia.

This will be the 30th Dakar Rally for the team since 1991 when it became the first Japanese maker of commercial vehicles to compete in the rally.

Teruhito Sugawara will be leading Hino Team Sugawara as team director and driver of the Hino Ranger. Teruhito’s father, Yoshimasa Sugawara was known as the ‘Iron Man of Dakar’ and has competed in the race 36 times and Teruhito will continue to follow in his footsteps. He joined Hino Team Sugawara as a mechanic in 1998 and then began navigating for his father the following year.

Teruhito has years of experience in off-road racing throughout Japan and Mongolia, before racing a Hino 500 Series in the Pharaoh Rally in Egypt in 2003, finishing with an overall championship in the truck category. In 2005 he began racing alongside his father in the Dakar Rally, winning his first championship in the Under 10-litre Class in 2007. He won his 11th consecutive championship in 2020 and took over the position as team director, following his father’s retirement.

There will be two co-pilots for this truck. Hirokazu Somemiya and Yuji Mochizuki.

Teruhito will be competing in Hino 500 Series medium-duty truck, which delivers excellent mobility and power despite the size comparison against larger competitors. The agile Hino Team Sugawara truck is known as the ‘Little Monster’ for the stiff competition they put up against their rivals which are powered by larger displacement engines. This truck won its 11th consecutive championship in its class in 2020. 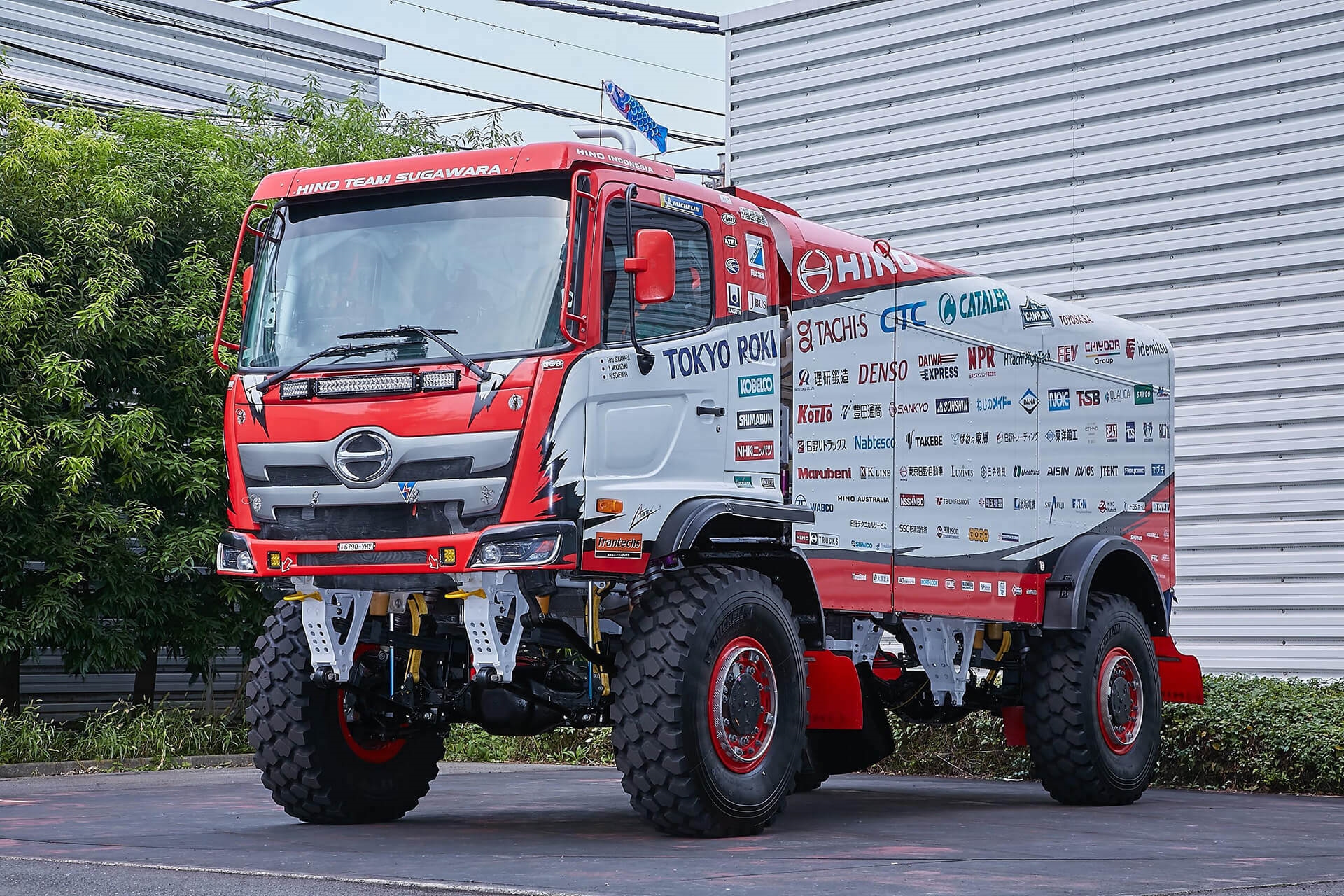 Hino Team Sugawara’s motto ‘Small can beat big’ emphasises the importance of teamwork and experience over size and power going into the competition. We wish Teruhito, Hirokazu, Yuji and the entire team the best of luck for the Rally.

Keep up to date with the team’s performance by following Hino Team Sugawara: https://www.facebook.com/HINO.Team.Sugawara